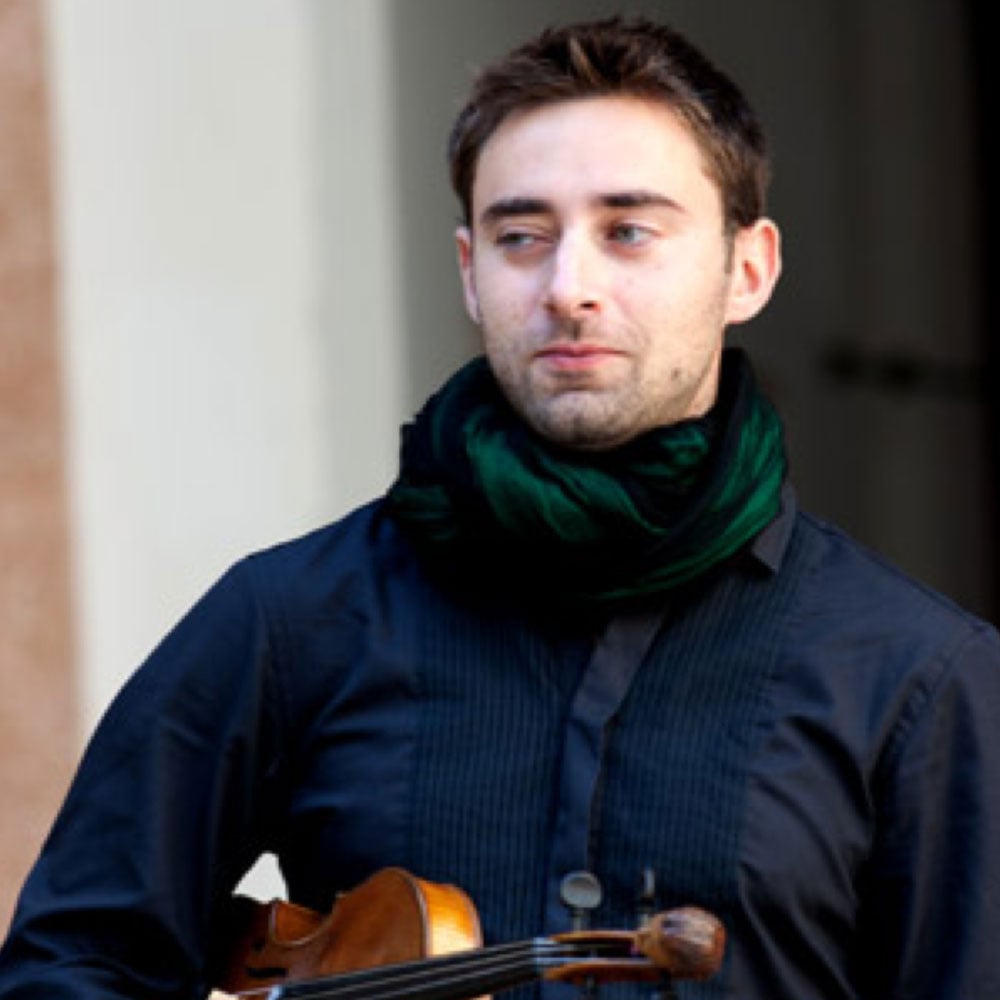 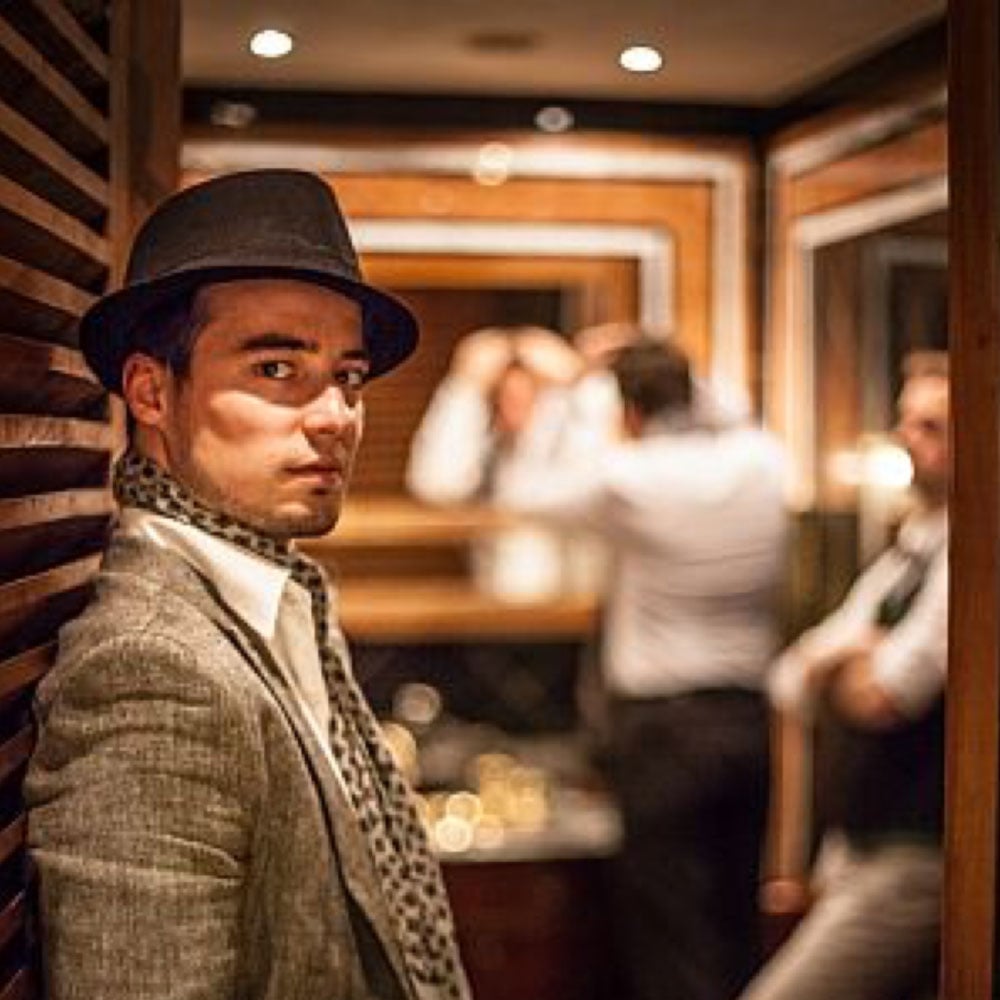 “When we talk about Cobario, we talk of virtuosity and passion. Their instrumental music is relaxing but exciting and energetic at the same time and captivates the audience within seconds. Moreover, these guys are always very friendly and highly professional. I’m looking forward to having them back at our festival again someday.”

“You won’t miss the singing – quite on the contrary: the subtle sound of the acoustic guitars and the violin take the audience somewhere far away in their dreams – but where to they will decide by themselves.”

“Cobario are a fantastic addition to any festival or event. Their professionalism and musicianship are second to none. I would bring them back in a minute! Great musicians, great people, great fun!”

“Where ever Cobario was playing they spread a wonderful atmosphere. Their music is very touching and addictive.”

“Including all different genres that I’ve heard up to now – Cobario`s music is unique. Cobario is presenting their compositions in such an emotional way – a live concert of this trio is far apart from common musical entertainment.”

“Cobario – their music is just absolutely smooth plus the guys are super nice to work and be together with!”

“The acoustic project Cobario started as simple street music in Barcelona a few years ago. The world of roaming vagabonds also is the theme in the band’s CD A Vagabond’s Tale. Two guitars and a violin express the travelling musician‘s emotions. Without singing one single word, the three musicians tell colorful stories of a tango of death, of gypsies, of a clown’s funeral and of returning home – wherever the wandering musician might consider his hometown to be. The melodies’ energy and richness in narration create an explosion of pictures in your head, arouse emotions and lift your mood. The three musicians harmonize perfectly, pearls of sound gliding down their strings – jumping back and forth, like a well conducted yo-yo. A lot could be analyzed, written, told and spread about Cobario and their music, but actually a few words are sufficient: the CD A Vagabond’s Tale is remarkably beautiful.”